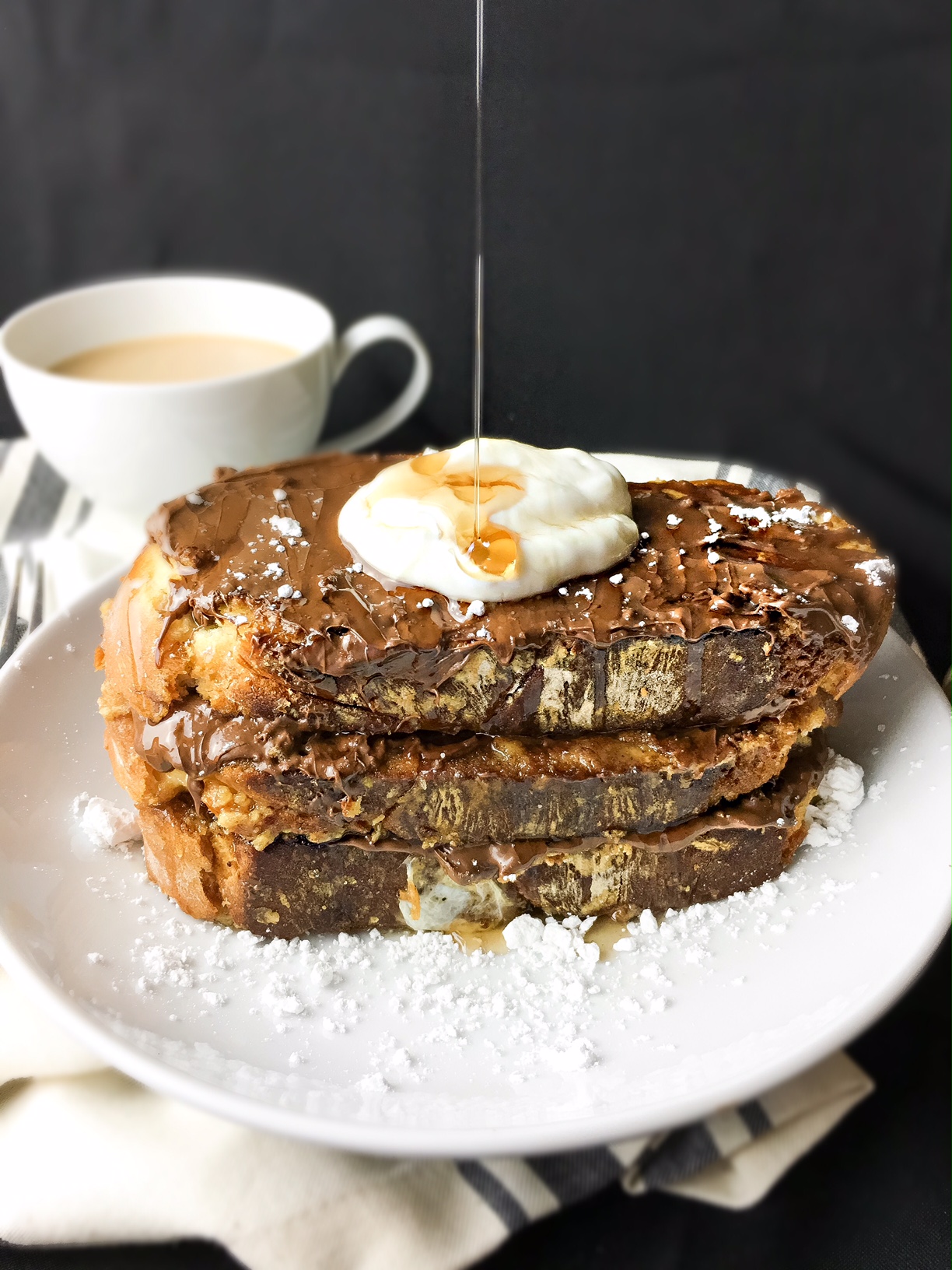 I very rarely eat cereal, but we seem to always have it on hand. Publix had a huge Cinnamon Toast Crunch display and I just couldn’t resist buying a box. I have been toying with the idea of using it in a french toast dish. After I made this Challah bread I knew exactly what I wanted. That is when this Cinnamon Toast Crunch French Toast was born.

Layers of sweet fluffy Challah bread dipped in a cinnamon vanilla batter then covered in Cinnamon Toast Crunch crumbs. Then fried in coconut oil, slathered with Nutella, and drizzled with maple syrup. Seriously what is better??? 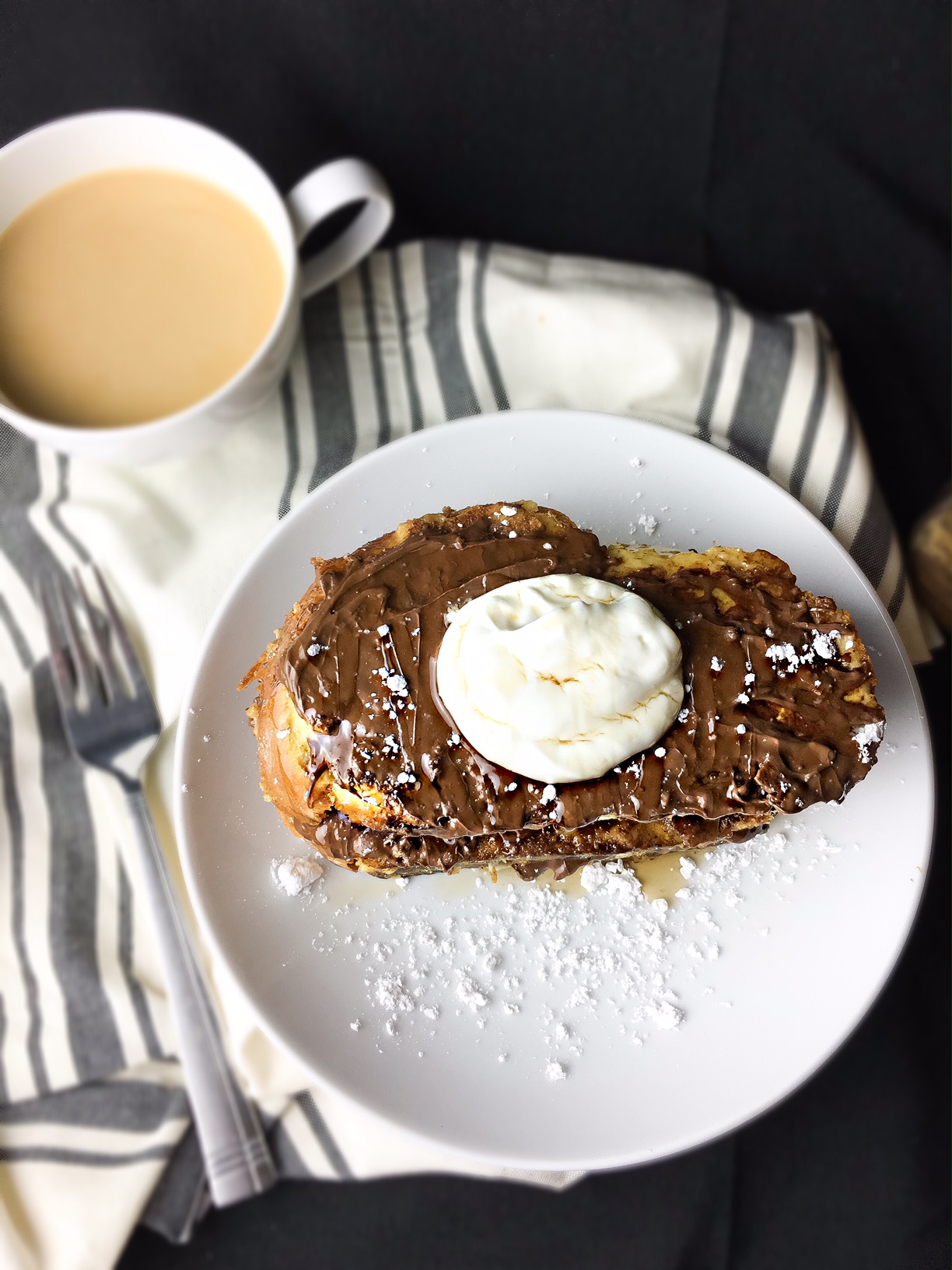 I do warn you though- this dish is not for the faint of heart. This french toast is perfect for a lazy weekend. I added just a dollop of unsweetened yogurt to cut some of the sweetness. You could also use a lightly sweetened whipped cream. 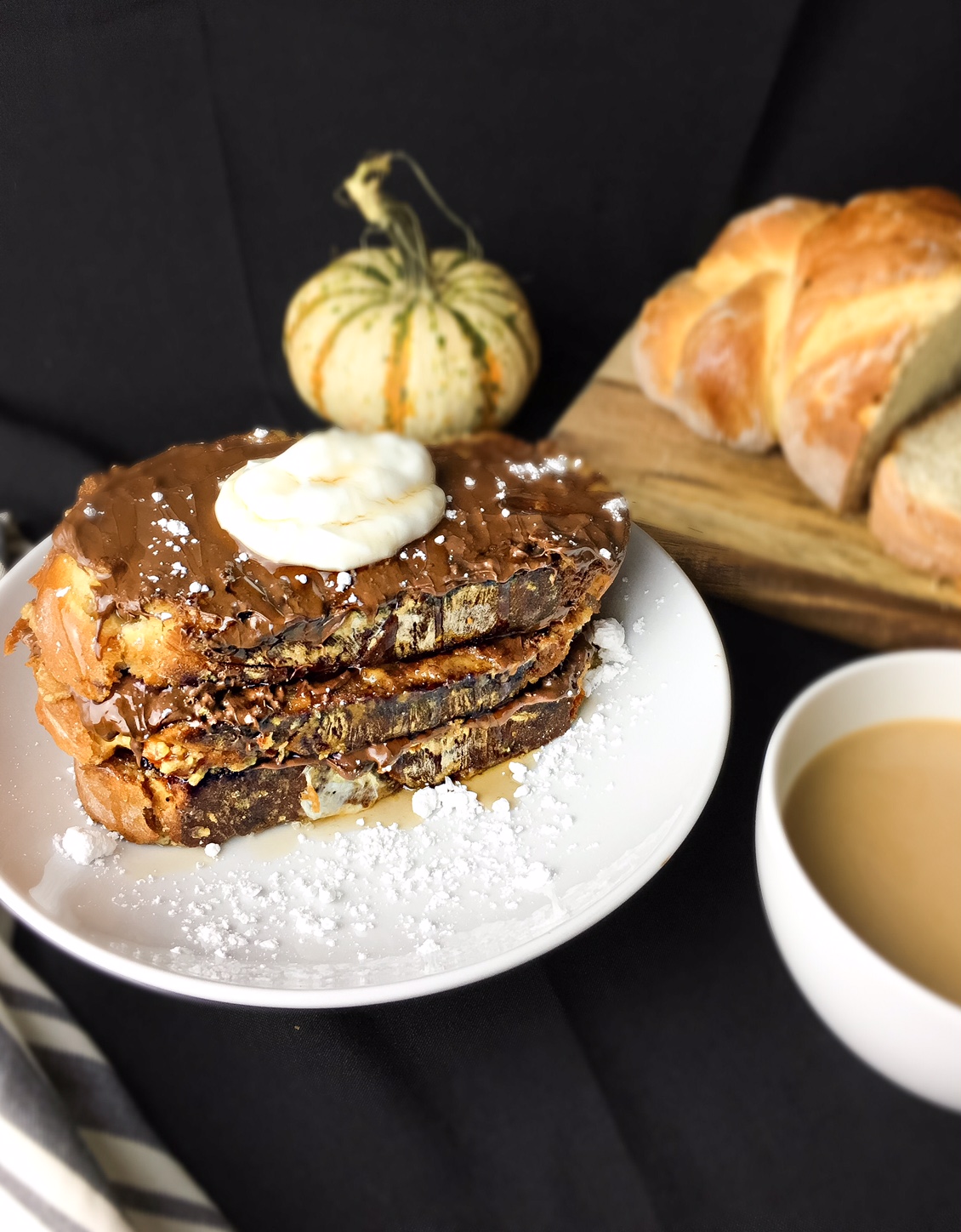 You definitely need to try this recipe at least once in your life! It is an extremely decadent recipe, but if you are up to taking a cheat day this Cinnamon Toast Crunch French Toast is WORTH the calories! 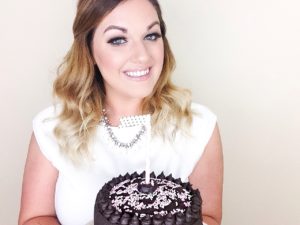 Today’s post is a little different. Last year I

Recipe for these steak wraps is live! See link in

Cheesy garlic herb macaroni and cheese! I used a b

We tried making pitas in the #ooni today and they

Testing out easy crockpot chili recipes. This one

I am skipping the sugar this month, but that doesn

Who is making these Buffalo Chicken Eggrolls today

Today is National Pizza Day! I keep forgetting to

Working on these fast and easy Buffalo chicken egg

Pantry pasta is on the menu! On Sundays we cook up

Blackened Chicken “Fried Rice” is on the menu

Playing around with home made macro friendly crunc

These thick sugar cookies are so soft! I topped th

This eggnog snack cake might make me an eggnog bel 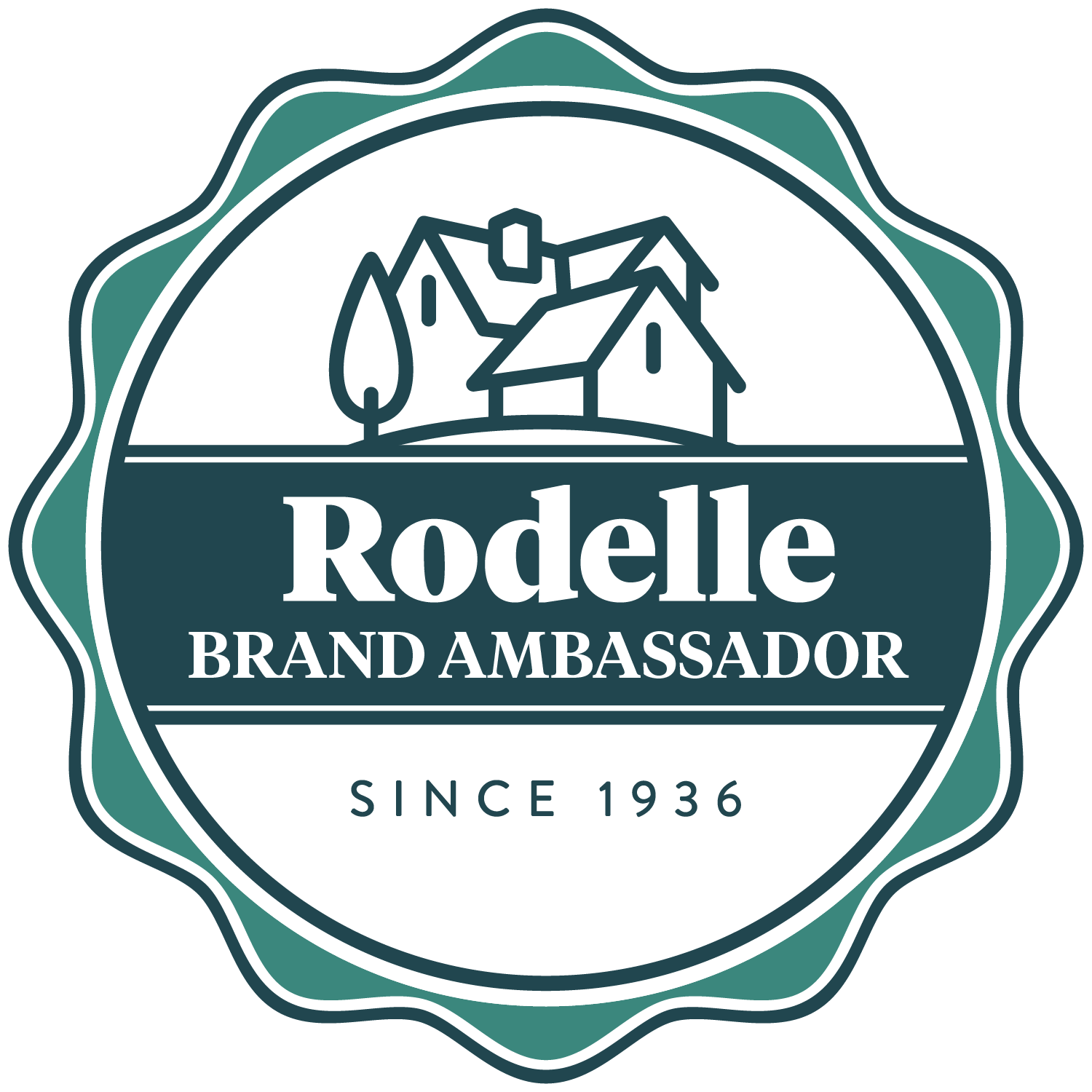